NICHOLAS AIR: Beyond the Left Seat- Private Aviation Due Diligence

Jet Your Way with a NICHOLAS AIR Jet Card Program 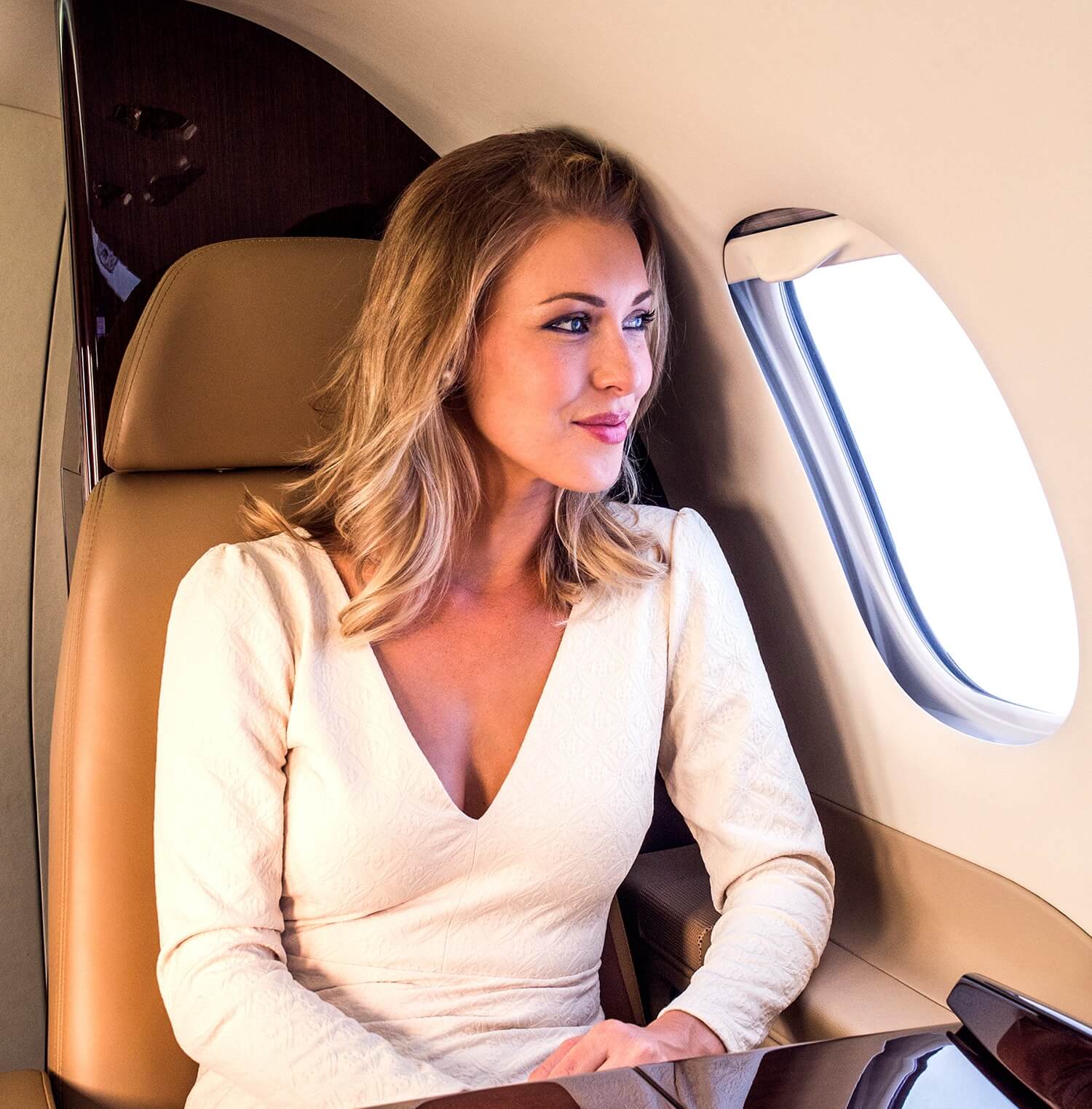 For those who enjoy private air travel, jet cards offer the freedom to fly on your schedule and in the aircraft of your choice. However, not all jet cards or jet card providers offer the same features and benefits. NICHOLAS AIR, private jet club, offers three cost-efficient Jet Card Program options for those who prefer a minimum upfront investment with access to multiple aircraft types. END_OF_DOCUMENT_TOKEN_TO_BE_REPLACED

Our friends at Covey Rise are offering several opportunities this fall to go on a hunt of a lifetime. Don’t miss this all-inclusive journey into the heart of the upland experience. When it comes to your travel plans, NICHOLAS AIR is available to get you to and from your destination.

NICHOLAS AIR Featured in the Publication Strive for Perfection

NICHOLAS AIR was featured in the Rolls-Royce Owners’ Club’s new publication Strive for Perfection, produced by London-based publisher St. James’s House in partnership with the RROC. In celebration of the book’s launch NICHOLAS AIR was invited by St. James’s House to attend the RROC’s 64th Annual Meet at The Biltmore in Asheville, NC where it was officially presented to the club, against a backdrop of the finest, award-winning Rolls-Royce and Bentley motorcars.

NICHOLAS AIR sponsored Chief Executive’s CEO of the Year Gala held at the New York Stock Exchange on Monday, July 25, 2016. Congratulations to AT&T’s Randall Stephenson, recipient of the CEO of the Year award. Read more about how Stephenson took AT&T into the “Future of Digital”.

Nicholas Air named the official private air sponsor of Teen Cancer of America Event, North Carolina Cares.  This event which takes place on Thursday, April 28, 2016 in Raleigh North Carolina is an evening of food, music and philanthropy hosted by TCA co-founder and The Who front man, Roger Daltrey.

All proceeds from the event will benefit future Teen Cancer America units in hospitals throughout North Carolina. These units provide a hospital venue where teen cancer patients can be medically treated with their peers. These units also include a TCA lounge where teens can escape from the harsh realities of cancer and interact with outside friends and family. Each TCA lounge features computers, pool tables, plasma TV’s, movies and video games for interactive play.

For more information about the event and Teen Cancer America, please visit the following link. 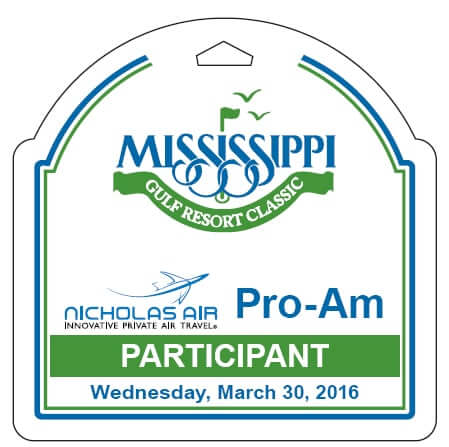 Click on the article title for pictures from this event. 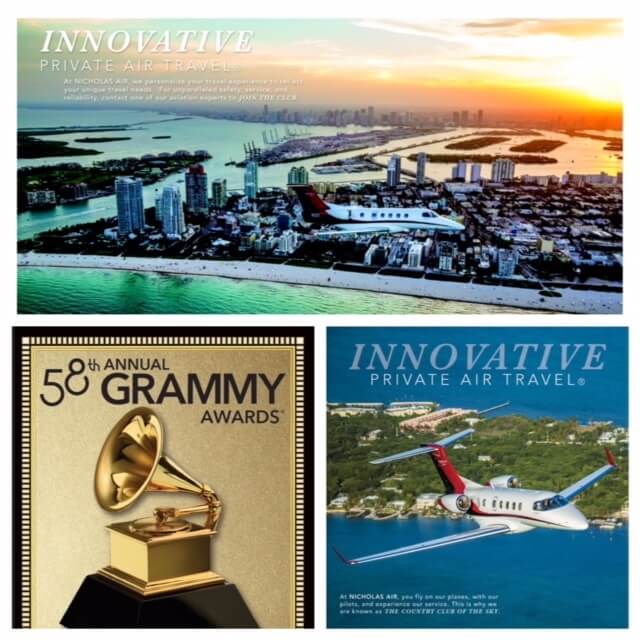 Congratulations 2016 nominees on your accomplishments and well deserved awards. Your music provides inspiration and is part of so many of those special moments in our lives. We thank you for sharing your talents and for the gift of music. See the official Grammy Progam here. 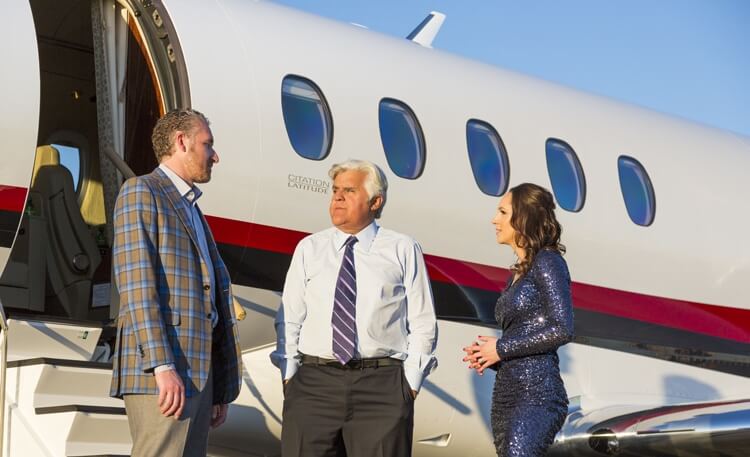 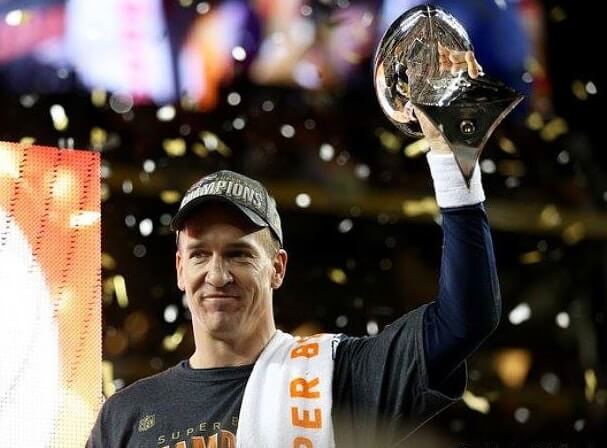 Nicholas Air congratulates Peyton Manning and the Denver Broncos on their Super Bowl 50 win. The Manning family has left an undeniable impact on the game of football and we celebrate their legacy.