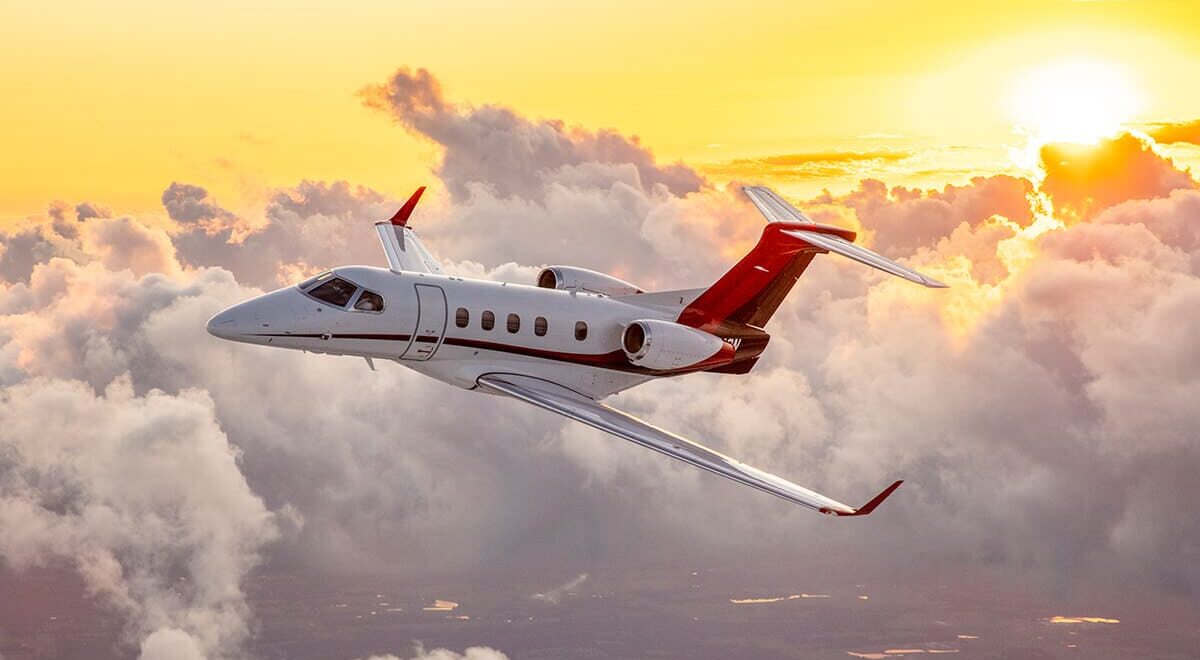 In the most recent sign that demand for private flights is bouncing back, Nicholas Air says it is adding two new from manufacturer Embraer Phenom 300Es to its fleet.

The company says the move is based on current and future demand. Flight hours for this month are already at 120% of 2019 levels with five days left to go.

“This purchase of multiple Phenom 300E aircraft further strengthens our relationship with Embraer as the manufacturer of modern, safe aircraft that our members greatly enjoy. Further, it reinforces the commitment I’ve made to our members since I started this business over 23 years ago— to provide the safest, highest quality and newest fleet that the market offers,” Nicholas Air CEO N.J. Correnti tells Private Jet Card Comparisons.

Total investment is approximately $21 million, according to the company.

Correnti continued, “Purchasing aircraft involves so much more than just acquiring the airframes. We are at a point in the economy where our competitors are canceling aircraft orders, are furloughing pilots or staff, and are downsizing their business in recent months.

“I’m quite proud of our team here in that our story is the complete opposite— we are acquiring airplanes, adding resources to our operational team, adding resources to our maintenance team, will now be hiring additional pilots to staff these new jets, and are now operating from our brand new, state of the art headquarters and Member Operations Center.”

Peder von Harten, the vice president of sales & marketing, noted, “The need to acquire additional aircraft is a direct result of what the consumer is telling us. Demand for the Nicholas Air program has steadily increased over the past five or six months.”

He added, “When I look at our new members, they wanted to be on a fleet that is owned and operated by the company. They didn’t want to deal with the inflated purchase prices and economics of fractional ownership, and frankly, they know of Nicholas Air’s reputation for just treating people better and our hospitality culture.”

Nicholas Air flying levels are tracking 20% over 2019 levels since the start of May, according to von Harten, who added, “The investments we are making, and have made of the past several months, are a sign of our financial strength and stability over the long-term.”

Its Jet Card program offers fixed-rate options based on the deposit amount, flight hours, or a pay-as-you-go membership, with industry-leading windows for both reservations and cancelation, making it attractive for both leisure and corporate fliers.