END_OF_DOCUMENT_TOKEN_TO_BE_REPLACED

NICHOLAS AIR sponsored a corporate team and its employees showed their support by participating in the 2015 St. Jude Memphis Marathon, benefiting St. Jude Children’s Research Hospital. St. Jude is known for its courageous mission and groundbreaking progress in the field of pediatric cancer and catastrophic diseases.

END_OF_DOCUMENT_TOKEN_TO_BE_REPLACED

Through the use of the Pilatus PC-12’s versatile capabilities, NICHOLAS AIR was able to deliver medical supplies to a remote village in Haiti. 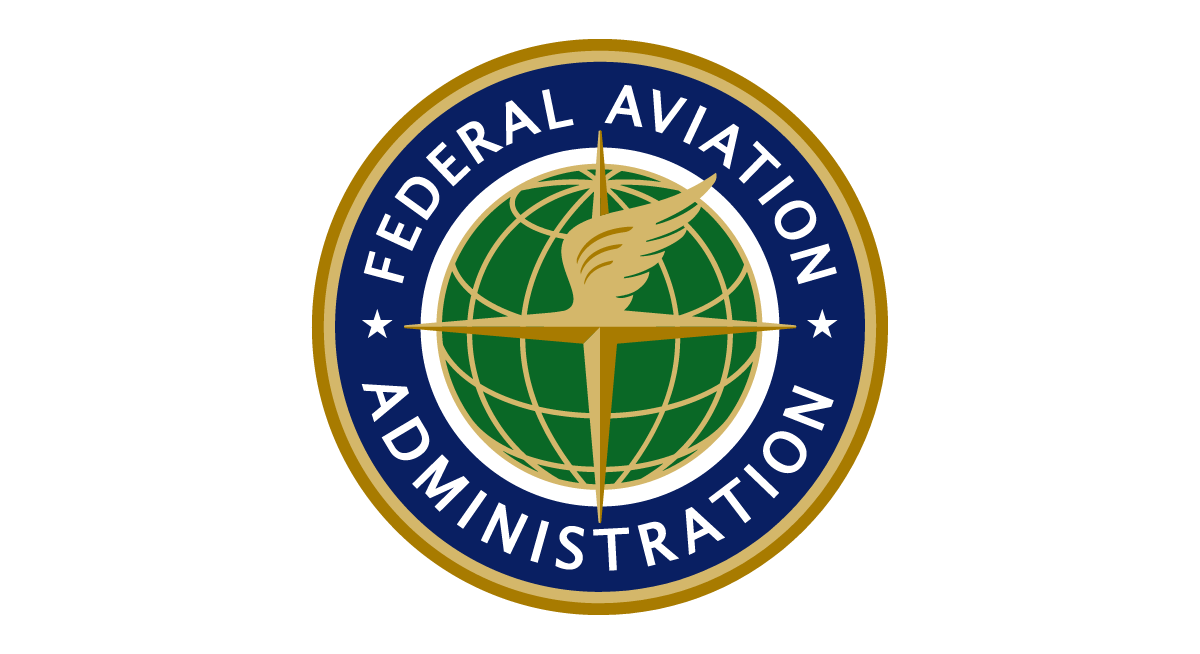 The database, which appears on the agency’s website at www.faa.gov, names Correnti and other certified pilots who have met or exceeded the high educational, licensing and medical standards established by the FAA.