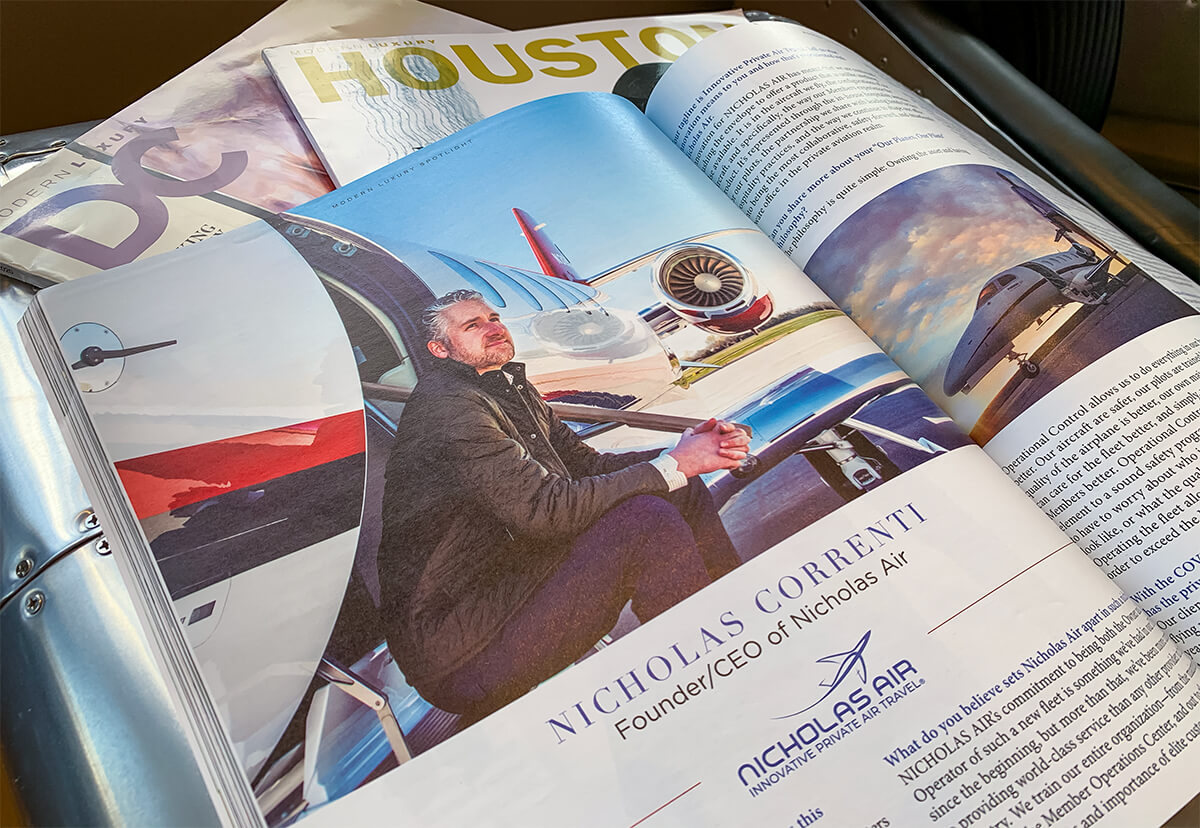 In case you didn’t know, there is a real Nicholas behind Nicholas Air, October issues of Modern Luxury show the man behind the name. The Part 135 owned-fleet operator gets its brand from its founder and CEO, Nicholas Correnti. It’s one of the revelations in the publisher’s city magazines in Aspen, Austin, Boston, Dallas, and Palm Beach. 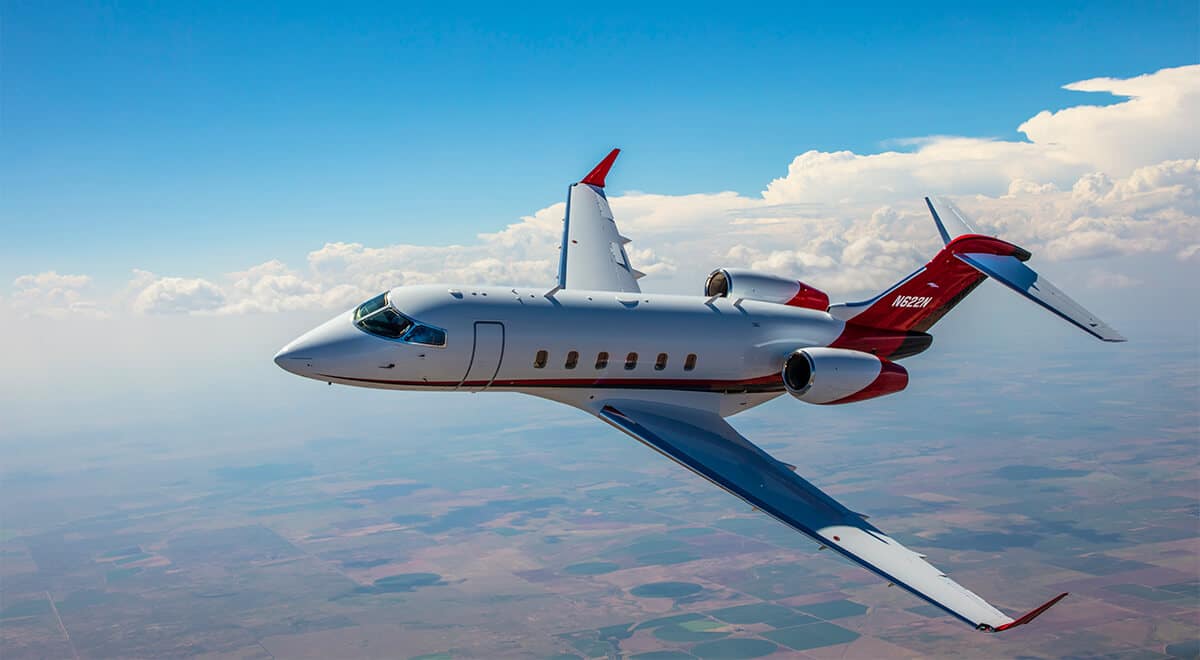 There’s a level of authenticity here at NICHOLAS AIR— we know who we are, and we’ve been committed to our Members’ missions since day one and complete those missions with aircraft that are Owned and Operated by NICHOLAS AIR. No identity crisis, no changing business plans every six months, no relying on another’s brand to help build ours. 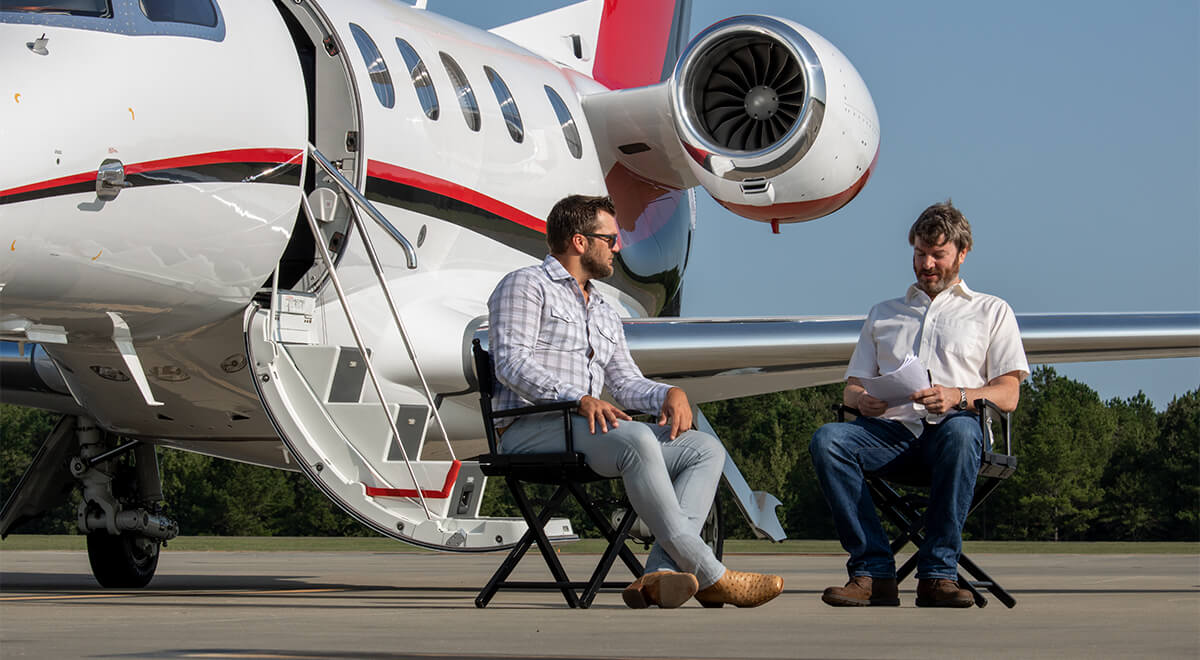 Nicholas Air’s Successful Growth and Cleanliness Ethic Has Them Leading the Charge for Mississippi Being the Home of Innovative Private Air Travel | Original Article Featured At OxfordEagle.com

The main reason Oxford-based Nicholas Air has maintained the highest standard for safety and cleanliness all throughout the current health pandemic, is simply because they had always been doing so.